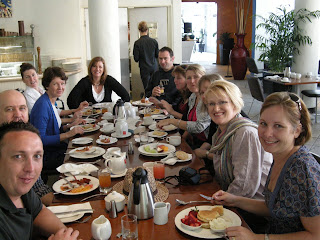 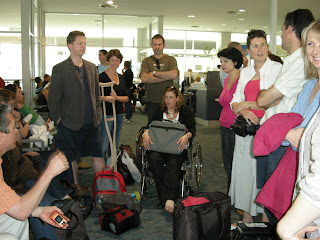 I've been married to my wonderful husband Dave for 24 years, and we have 2 children, Amy(23) and Jacob(19). We live in Sydney, Australia. 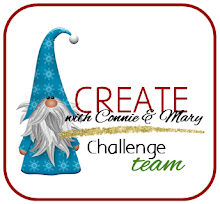