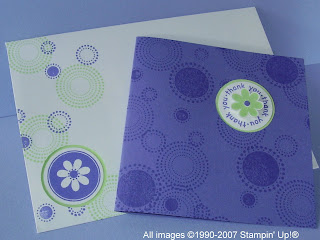 This is a card and matching envelope that I made for one of my customers. I wanted to make a little square card, but didn't have an envelope to match, so I've used one the regular SU! envelopes, and put a strip of Gable Green cardstock down the left hand side, so the card sits snugly in the envelope instead of moving around. Before I slid the cardstock in, I used one of the SU! circle punches to punch a hole in the envelope so you can see the Gable Green peeking through, and then I've embellished it using the same stamp set. I just LOVE the way the punches are exactly the right size for the stamps!! And now you're going to ask what that stamp set is, aren't you? Well, if it doesn't look familiar, that's because it's not in our current catalogue. This was a Christmas gift all the Aussie Demonstrators got from Shelli Gardner, CEO and Cofounder Of Stampin' Up! (Isn't that so nice of her!) But don't fret...it will be in the new Idea Book and Catalogue, due out in April!

Posted by Marelle Taylor at 7:59 am 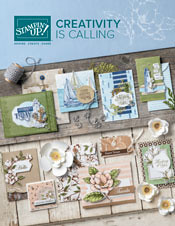 UPCOMING CLASSES
Due to the COVID-19 outbreak, classes have been temporarily suspended. Stay safe and healthy everyone! 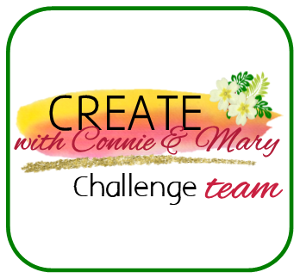