14
I was very excited to find a "Demonstrator of the Year" pin in my Convention bag, which meant that I was one of the top 25 Demonstrators in Australia. At the Awards Dinner on Saturday night, I found out I was ranked at number 14, which I was absolutely thrilled with! I also received a pin for Level 2 Recruiting (10-14 Recruits in the last year) another one for the 50K Sales Award and also for earning the Incentive Trip (an all-expenses paid holiday for 2 to Palm Cove). I also came home with 8 free stamp sets for my efforts!
It was such an awesome weekend. I met and re-met so many lovely Demonstrators (a special Hi to my Pin Twin Sarah!), received lots of amazing swaps, listened to some inspiring speakers and generally had an absolute ball! What could be better than spending a weekend with 300 like-minded people?? Next year's Convention is in Canberra (dates yet to be announced) and I would thoroughly recommend it!
I'll be back later with a pic of my swap!
Posted by Marelle Taylor at 8:45 am 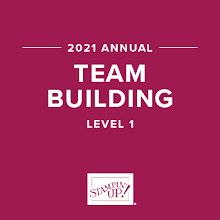 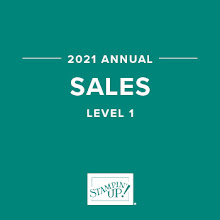